The underlying frustration behind this bold statement stems from the considerable variations in the different cargo securing regulations. In addition to IMO cargo securing guidelines, there are many other international and local guidelines (UIC, IATA, CFR, VDI 2700 and standards such as EN 12195-1, etc.)

Those who deal with cargo securing operations on a daily basis often wonder why even the two IMO regulations, the Code of Safe Practice for Cargo Stowage & Securing (CSS) and Cargo Transport Units (CTU), differ from one another.

Below are two of the most critical problems:

As friction plays a significant role in cargo securing, one should assume that the applied friction coefficients are the same for identical material pairings. While the CSS code treats the topic in a very general manner, the CTU code references 24 different material combinations.

So, in practice, general cargo may be stowed in a “clean” vessel, according to CSS code with friction coefficient of µ = 0.3 (steel-rubber) as the basis for the securing calculation. However, for the same cargo stowed in a “clean” container which may be subject to vibrations and impacts due to clearance in the twist locks, a friction coefficient of µ = 0.6 (rubber against other materials) may be applied, according to the CTU code.

A “tie-down lashing” is defined explicitly in the CTU code. It acts only to increase friction, hence only the “tensioning force” is used in the calculation.

According to the CSS code, “tie-down lashing” does not exist! Lashings are assumed with a direct angle component to the side to be secured. The friction-enhancing part is integrated in the underlying formula, in contrast to the CTU code. Therefore, it is not linked to the “tensioning force”, but rather to the maximum securing load (MSL).

This technique has hardly any effect with flat angles. However, cargo continues to increase in size and height and requires higher attachment points, resulting in an increase of the average α-angles. Accordingly, error rates will also increase significantly. Eventually, lashings, although designed to be direct, may act only as “tie-down lashings”. There will hardly be any lateral securing present, and the increase in friction is entirely overrated.

It is hoped that the IMO will update the two guidelines to align them with the laws of physics and, therefore, set a positive example for other regulations to achieve a homogenous basis for all cargo securing operations. This would serve to protect life on board as well as the billions of dollars in cargo value that is secured daily according to these different standards. 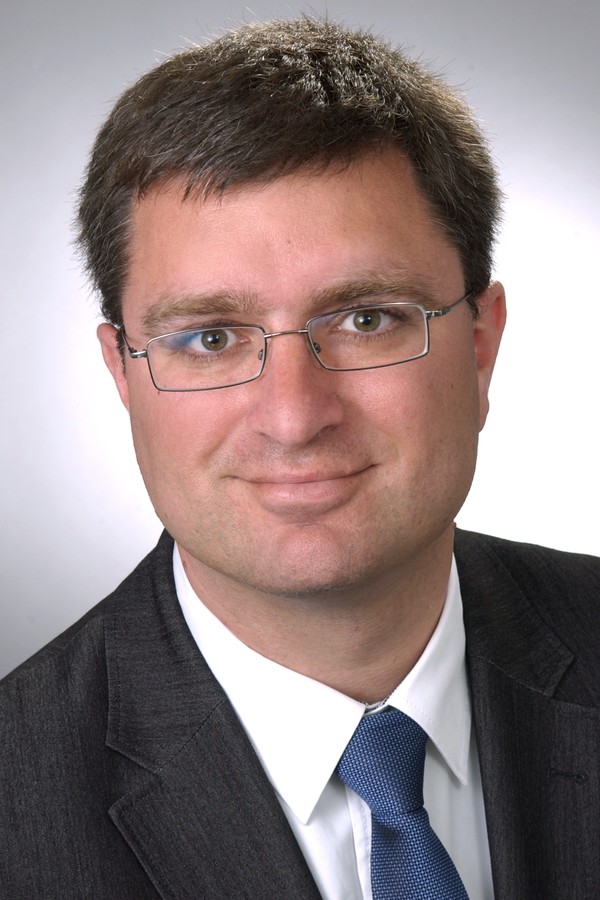