There is a popular Brexit account on Twitter that tweets every sixty minutes how many hours are left before the UK is due to leave the European Union on 29 March this year. The numbers on this countdown clock are already well into three figures at the time of writing this article and yet we still have little firm idea of just what the future trading relationship between the two partners will look like.

The unfortunate political realities of a minority government in the UK and refusal even to discuss the future relationship before agreeing final budget contributions mean that insurers are still weighing up how various different possible scenarios could impact their industry.

If the negotiated Withdrawal Agreement is finally approved, it will provide temporary continuity for companies whilst negotiations continue. The Political Declaration, which outlines the intended future scope of those discussions, does not include the market access arrangements for which our sector had initially hoped. It does include a welcome commitment to conclude a reinsurance equivalence assessment by June 2020. However, if the London Market is to continue supporting many of Europe’s largest businesses to secure the global insurance coverage they need in the most efficient way possible, then this equivalence framework must be enhanced. The International Underwriting Association (IUA), working through the London Market Group, has proposed amending existing regulations under both Solvency II and the Insurance Distribution Directive to facilitate a more effective cross-border transaction of large, commercial, non-life risks.

Other outcomes are also still being discussed with both pluses and minuses for insurance business. A Norway-style customs union arrangement could secure single market access but leave the UK with little influence over the development of future regulations to which it would be bound. A Canada-style free trade agreement would appear to offer little for financial services, though it may be possible to expand its scope and allows further international deals to be independently struck.

If there is no bespoke deal and the UK relies on its membership of the World Trade Organisation for future trading arrangements with the EU, then London branches of EU insurers will still operate as normal thanks to the Bank of England’s Temporary Permissions Regime. The EU has declined to reciprocate this arrangement, but individual member states have recently outlined plans to enable continued servicing of existing insurance contracts. In order to write new European business many firms have well advanced strategies for establishing a new entity somewhere with the remaining 27 EU nations.

Plenty of Brexit questions remain unresolved, but the insurance industry exists to manage future uncertainty and is working hard to prepare as best it can. 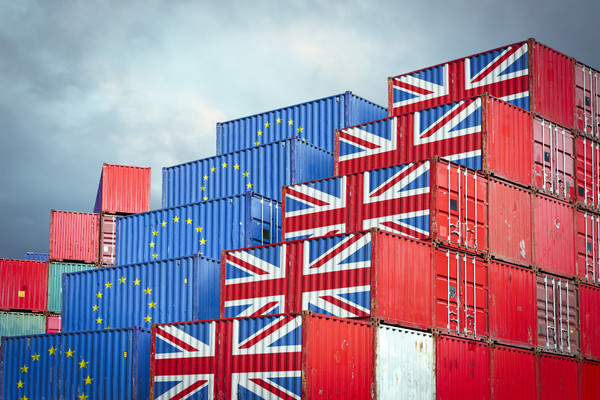