The Kerch explosion and dynamic data

If at the start of the year you could have chosen two ships destined to be involved in a serious incident in 2019, you would have done well to pick the Candy and Maestro. The two tankers caught fire in the Kerch Strait in January while reportedly carrying out a ship-to-ship fuel transfer. Around a dozen crew were killed.

Windward data shows that these two vessels were operated in a way that led to our flagging them as among the highest risk ships in the world - for safety and security.

There are several reasons - some more sophisticated than others - including multiple name and flag changes and numerous port state control deficiencies. But it’s only when we benchmark these vessels against their peer group of LPG tankers (it would make no sense to compare them with, say, passenger ferries, which are operated in a totally different way) that we see how off-the-scale these ships really were.

Take intentional turn-off-transmissions. The Candy switched off its AIS transponder 77 times in the previous 12 months; the Maestro 82 times. The median for the world LPG tanker fleet was just three. Then there’s economic utilisation (low utilisation = higher risk of being used for illicit purposes). The Candy spent 31 days in port in the year before the Kerch incident; the Maestro 21. The median for the world LPG fleet is 70 days. Adding to their risk profile, both ships spent inordinately large amounts of time in areas prone to collisions.

To be clear, technology - even the artificially-intelligent variety that drives our solutions - is far from being able to predict specific accidents; there won’t be a Minority Report-style (2002 blockbuster movie) “pre-crime” for vessels any time soon. But by using dynamic operational profiles, it’s at least possible to build risk models that can highlight the highest - and lowest - risk portions of a given vessel population. And to help inform better decisions about ships that either pose a threat or run a high-risk of being involved in an accident, like the one involving the Maestro and the Candy. 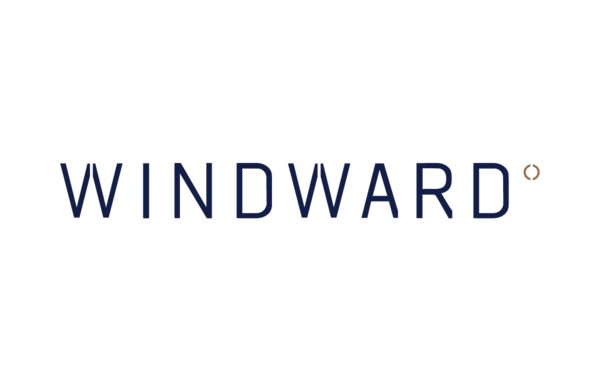