When it comes to understanding natural disaster risk to cargo, the first essential step is knowing the product location and how it’s stored. This will give you a sense of what perils that product could be exposed to and the potential damage mechanisms. For instance, automobiles in an open lot are much more susceptible to hail than to ground shaking caused by earthquakes. When RMS first released the Marine Cargo and Specie model in 2016, users could consider losses from earthquake, windstorms and storm surge perils.

Due to damage mechanism differences by peril, RMS has since expanded and enhanced the model to include tornado, hail, straight-line wind (collectively 'severe weather') and inland flooding. Considering the damage mechanisms for these recently included perils, we find that even for what might be considered a similar peril, the damage mechanisms are variable. Storm surge and inland flooding, are both water-based perils, potentially inundating the cargo. While certain product types, like electronics, will be severely damaged by water no matter the salinity, saltwater storm surge has increased potential to damage certain types of cargo, as salt is more likely to cause issues such as corrosion. Hence the importance of understanding what your exposure is.

Where the product is stored is another important consideration. For instance, compare damage caused by hail vs tornado. If a product is stored inside a building, there is little damage potential from hail, but a major tornado could destroy the structure, exposing and damaging the cargo. Storing the same product outside significantly increases the damage potential for hail.

The interplay of different damage mechanisms is important to consider when assessing the risk posed to the various product and storage mechanisms found within cargo and specie exposures. To truly understand your risk, it is key to know where and what your exposure is. RMS continues to expand the Marine Cargo and Specie model to encompass additional peril regions so that users have access to a complete view of catastrophe loss potential. 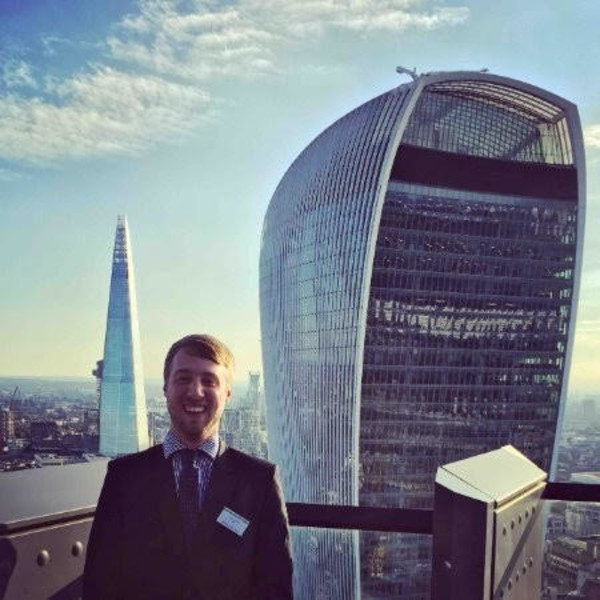