Fires on containerships: Bringing regulations up to speed

Major fires on container vessels count among the worst hazards of the global shipping industry. Names such as Hanjin Pennsylvania, Hyundai Fortune, MSC Flaminia, and Maersk Honam are just a few of the most well-known incidents. Crew members face considerable risks when fighting fires with the equipment currently required under the International Convention for the Safety of Life at Sea (SOLAS). Seafarers – who are seafarers rather than trained firefighters – are often unable to extinguish or contain the fire, and sadly sometimes even pay with their lives when trying to do so.

Misdeclaration and non-declaration of dangerous goods (DG) is in many cases the root cause of fires on board containerships. This is a major challenge which needs to be addressed urgently. Efforts underway in industry associations such as CINS (Cargo Incident Notification System) and the work ongoing in the CCC (Carriage of Cargoes and Containers) Subcommittee of the International Maritime Organization (IMO) are laudable and need to be continued with priority. IUMI fully supports these efforts and would go even further by calling for a broader discussion about misdeclaration and non-declaration of DG at the IMO and other relevant regulatory bodies.

At the same time, it is unrealistic to assume that misdeclaration will be completely eliminated. It is therefore essential to take a holistic approach on two parallel tracks:

While work is already underway on the first track, IUMI in cooperation with the German flag administration and with co-sponsors from Bahamas, BIMCO and CESA, are now kick starting the discussion about improved firefighting and detection methods. A joint paper was submitted to the 102nd meeting of the IMO’s Maritime Safety Committee this May, proposing a review of relevant parts of SOLAS chapter II-2 with regard to fire detection and protection in the cargo area on and under deck.

To increase the effectiveness of firefighting, SOLAS regulations were last amended in 2014. The new rules are applicable to ships built after 1 January 2016. While these changes were a step in the right direction, they are not sufficient to respond to the reality of a major fire on board a container vessel. Even with the new regulations in place, there is a significant risk that on board fires cannot be effectively fought without putting the crew in danger. The table below sends a compelling message. While size and capacity of container vessels has grown exponentially, the firefighting equipment has remained essentially the same:

In our joint IMO submission we are calling for amendments to SOLAS Chapter II-2 regulations to enhance provisions for early fire detection and effective control of fires in containerised cargoes.  Current SOLAS regulations have evidently not kept pace with the growth of container vessels or the complexities of fighting larger and more dangerous fires. Unless this is addressed at the IMO with support and input from all relevant stakeholders, the number and severity of containership fires will grow – and with it the number of seafarer deaths and injuries.

The proposal for a new output to MSC 102 as well as two Information-papers and an in-depth analysis on 56 containership fires between 2000-2015 can be found HERE. 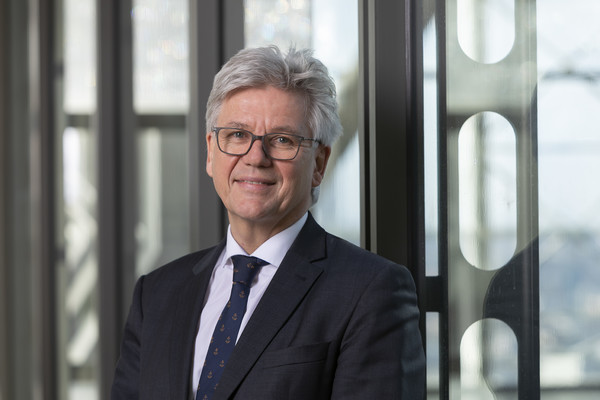