Tensions in the Middle East

The US continues its policy of maximum pressure aimed at preventing Iran from possessing nuclear weapons. Iran, for its part, continues to act in careful defiance of the military threats it perceives to be posed by the US, Israel and Gulf Arab states. Thus, the situation in the Gulf remains basically unchanged but with an ongoing possibility of marine escalation. This was demonstrated in the Bab el Mandeb recently when a number of skiffs attacked a merchantman, coincidentally straight after a visit by US Secretary of State Mike Pompeo to Saudi Arabia where he reportedly highlighted the defensive assistance given to that country.

There is some comfort to be taken from both sides stating they do not want a full-scale war but the maritime sector is aware that only careful diplomacy will contain matters. Iran is known to have a strong interest in cyber and could easily choose to respond asymmetrically rather than physically acting at sea. Informed commentators point to the long-term nature of the Iranian strategy to rebase its economy so that sanctions become progressively less effective. As that process becomes clearer, the US will need to choose between more direct intervention and withdrawal.

Given the entrenched political positions, tensions will inevitably continue over time and periodic spikes can be anticipated. With enhanced risk comes a higher likelihood of claims, and in those circumstances, underwriters will look to adjust their premiums to compensate for the additional uncertainties in exposure, mindful of the many variables when assessing voyages in these waters.

The insurance market is there to support legitimate trade and will continue to do so in partnership with their brokers. A deliberate closure of the critically important Strait of Hormuz is not envisaged as it is in no-one’s interest, but underwriters will be keeping a close eye on the regional situation so that the market is ready to react as circumstances require. 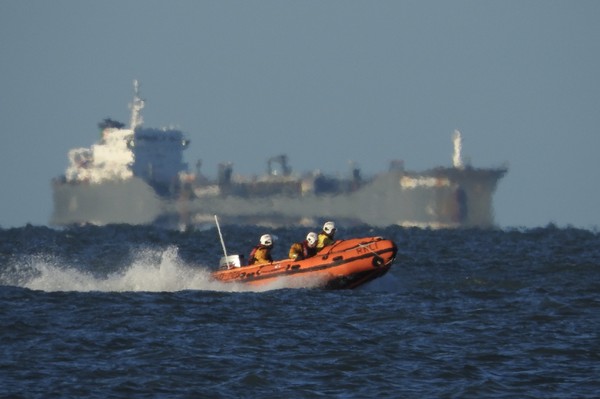