The risks posed by Lithium-ion batteries

Lithium-ion batteries are increasingly being installed on board commercial seagoing vessels. Whilst the ferry and passenger sector has been the fastest to turn to this source of clean energy, other sectors are looking to it due to the growing focus on environmental issues. These batteries are not, however, without their issues.

The over-charging, over-discharging, exposure to excessively high or low temperatures, internal short circuit and external damage of lithium-ion batteries can result in a thermal runaway event. These fires are particularly problematic because they can only be cooled, contained and suppressed. Extinguishment is not always possible because oxygen is produced as part of the exothermic reaction which takes place during thermal runaway.

Recently, there have been a number of cargo fires associated with lithium-ion batteries, including instances where they have been declared as "mobile phone accessories" or "spare parts". Most recently, China Cosco Shipping identified the self-ignition of misreported lithium batteries as the cause of the fire on board the COSCO PACIFIC on 4 January 2020.

Crew members need to understand the risks posed by lithium-ion battery fires and the issues which arise when trying to fight them. Whilst chemical fires are covered by most crew competency and firefighting courses, this training is often basic and the nature of the fire may not be immediately apparent to the crew. Lithium-ion battery fires also produce gases which can be dangerous to crews trying to extinguish them. Twelve professional firefighters required hospital treatment after being exposed to toxic gases produced by the fire on board the YTTERØYNINGEN in October 2019.

Lithium-ion batteries may also have insurance implications. Ship and cargo owners are under a duty of utmost good faith to their insurers who should be made aware of the presence of these types of batteries, either as part of a cargo or on board a vessel. 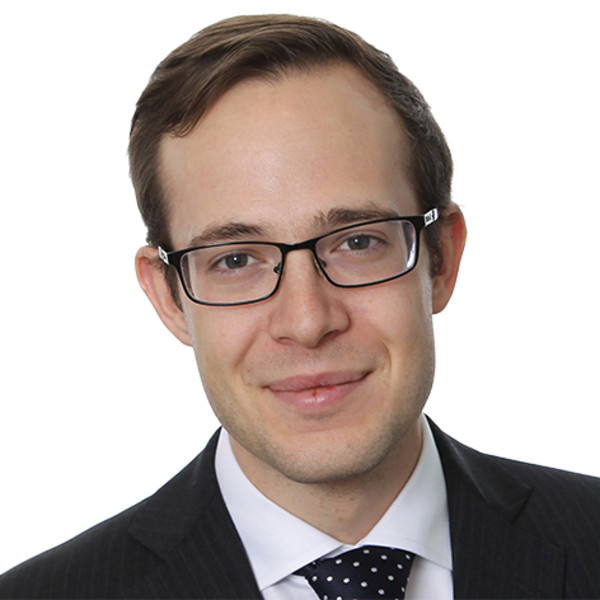