Two years ago, on 2 January 2019, the MSC ZOE lost approximately 340 containers overboard off the coast of the Netherlands and Northern Germany. This incident highlighted the potential problems of larger container vessels and the stability of container stacks onboard, particularly in heavy weather.

The World Shipping Council WSC publishes regularly reports on the number of containers lost at sea as reported by WSC’s membership representing about 80% of the total global vessel container capacity. The 2020 update can be found HERE. According to the report, in 2019, the international liner shipping industry transported approximately 226 million containers. More than 6,000 ships carrying containers sailed around the world at that point in time. Upon review of the results of the twelve-year period (2008-2019) surveyed, the WSC estimates that there were on average a total of 1,382 containers lost at sea each year.

However, a number of recent incidents, starting with the MSC ZOE, indicate that these numbers are rising. The ONE APUS was reported to have lost approximately 1,800 containers in rough weather in early December 2020 on her voyage from Yantian, China to Long Beach, USA. The MAERSK ESSEN has lost about 750 containers in January 2021 on her way from Xiamen, China to Los Angeles, USA.

The recent developments however have begun to cause concern in the IUMI Policy Forum and the Loss Prevention Committee on how to address these incidents appropriately. The loss of containers can have different root causes, sometimes a combination of several, such as;

IUMI is working internally on proposals to avoid such losses in the future and will discuss with its affiliate partners and regulators on how best to cooperate. The IMO will be discussing a proposal for a new output for a mandatory reporting system for containers lost overboard at the Maritime Safety Committee (MSC) Meeting 103 in May 2021. This debate will provide an opportunity to discuss this important topic with IMO, Flag State representatives and industry stakeholders as well. 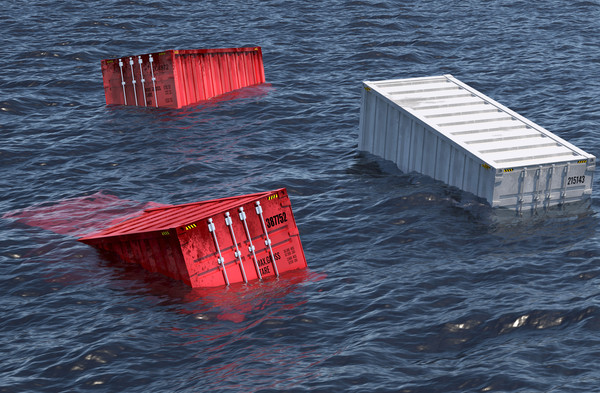