The case against seaman status for offshore energy workers

Achieving "seaman" status (or more gender neutrally, mariner status) under the U.S. Jones Act opens the door to a world of desirable opportunities, including the right to sue your employer in state court under a relaxed causation standard and have your claim and damages decided by a jury of your peers. With the traditional workers' compensation bar to suing employers out of the way, and a sympathetic jury on the horizon, Jones Act mariner claims are lucrative business. Unsurprisingly then, plaintiffs' maritime personal injury attorneys regularly allege that each claimant is a Jones Act mariner.

But not every person who works at sea is a mariner. In 2021, the Fifth Circuit Court of Appeals further refined the U.S. Supreme Court's long-time mariner status test found in Chandris v. Latsis, 515 U.S. 347 (1995), focusing on what it means for a worker to have a "connection to a vessel substantial in nature."  In Sanchez v. Smart Fabricators of Texas, LLC, 997 F.3d 564 (5th Cir. 2021) (en banc), the Fifth Circuit recognised that a singular focus on whether a worker is subjected to the "perils of the sea" is insufficient.  Instead, courts should also analyze (1) whether the worker owes allegiance to the vessel or simply to a shoreside employer that send him to work on a vessel; and (2) whether the worker’s assignment to a vessel is limited to performance of a discrete task after which the worker’s connection to the vessel ends.

Energy contractors who employ workers aboard third-party vessels should pay particular attention to the Fifth Circuit's new Sanchez factors when defending mariner status. Focusing on the substantial-in-nature test will differentiate the two types of workers normally found on drilling rigs: mariners who conduct the marine and drilling operations and stay with the vessel as it moves from location to location; and non-mariners engaged to do a discrete job aboard the vessel for a limited time. 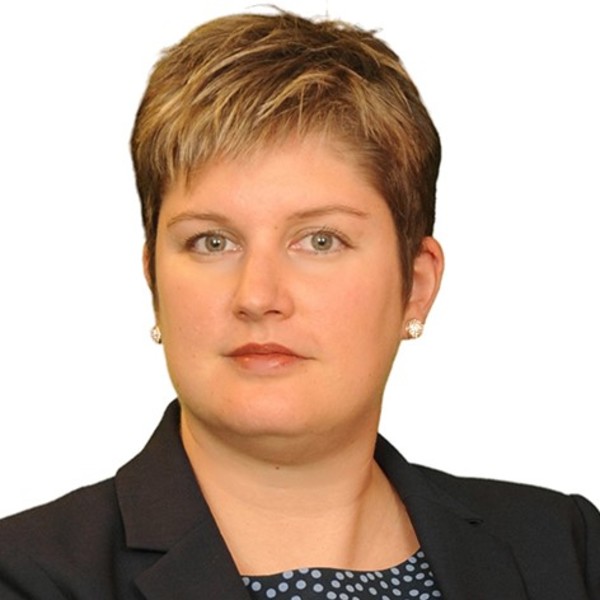