By Helle Hammer, Managing Director of Cefor and Chair of the IUMI Political Forum

The Maritime Safety Committee (MSC) of the International Maritime Organization (IMO) agreed in June to undertake a regulatory scoping exercise to determine the extent of the need to amend the regulatory framework to enable safe, secure and environmental operation of Maritime Autonomous Surface Ships (MASS) within the existing IMO instruments. The aim is to identify IMO regulations which:

By agreeing to undertake this exercise, the IMO intends to take a proactive role to ensure there is a harmonised international approach to MASS. This approach was actively supported by IUMI during the MSC meeting.

The scoping exercise is not due for completion until June 2020, and only after this date will work commence on a possible amendment of the existing rules or a separate code relating to MASS. This means that it will be years before the IMO even decides on any amendments, and the outcome is far from certain. During the discussion, several Member States expressed their support to the views presented by the International Transport Workers’ Federation (ITF), which argued in favour of a more holistic approach to include scoping of the full range of the human element, technical and operational aspects of MASS.

Meanwhile, new project plans have been announced. In May, YARA and Kongsberg Maritime entered into a partnership to build the world’s first fully electric and autonomous container vessel: YARA Birkeland. Operation is planned to start in the latter half of 2018, shipping products between three ports in southern Norway. YARA Birkeland will initially operate as a manned vessel, moving to remote operations in 2019 and expected to be capable of performing fully autonomous operations from 2020. The development will be undertaken in close collaboration with class and the Norwegian Maritime Directorate. Kongsberg Maritime is also working with Automated Ships Ltd and Bourbon to finance a prototype offshore support vessel (Hrönn) that will go through the same stages towards fully autonomous operations.

It is likely that national rules for domestic trade will emerge while the IMO is still conducting its scoping exercise for international trade. Hopefully, this will not lead to a national fragmentation of rules, but rather as input to a future international harmonisation of the regulatory framework. 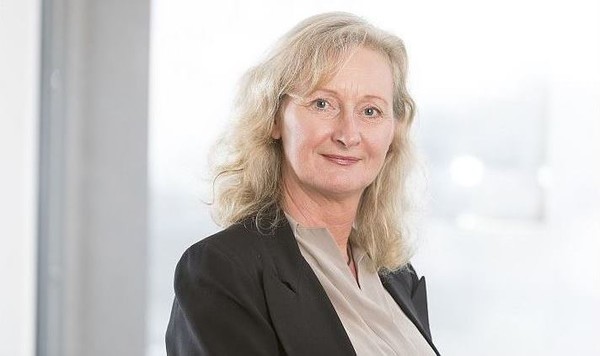