IUMI update on the MEPC 71 Meeting

The Marine Environment Protection Committee (MEPC) met at the International Maritime Organization’s (IMO) headquarters between the 3 and the 7 July. IUMI was represented by Nick Gooding.

The key matters of interest discussed are as follows:

The treaty enters into force on 8 September 2017. Currently, the BWM Convention has been ratified by 61 countries, representing 68.46 per cent of world merchant shipping tonnage.

The D-1 standard requires ships to conduct the exchange of ballast water so that at least 95 per cent of water by volume is exchanged far away from the coast where it would be released.

The D-2 standard requires ballast water management to restrict to a specified maximum amount of viable organisms allowed to be discharged and to limit the discharge of specified indicator microbes harmful to human health.

Draft amendments to the treaty were approved by the MEPC to clarify when ships must comply with the requirements to meet the D-2 standard.

It is important to note that during the meeting IMO member states agreed to delay implementation of the D-2 standard of the convention, from September 2017 to September 2019, for existing vessels.

Implementation of the global sulphur limit

The meeting agreed on the work needed to achieve the effective implementation of the 0.50 per cent m/m global limit of the sulphur content of ships’ fuel oil, which will come into effect from 1 January 2020.

The sub-committee on Pollution Prevention and Response (PPR) has been instructed to explore what actions are needed to be taken to facilitate implementation of the 0.50 per cent m/m sulphur limit for fuel oil used by ships operating outside designated SOX Emission Control Areas.

The MEPC proposed the holding of an Intersessional Working Group meeting in the second half of 2018 to assist in this work being completed by the entry into force date.

It was reported that work was on track for the adoption of an initial IMO strategy on the reduction of GHG emissions from ships in 2018, in accordance with the guidelines approved at MEPC 70.

There was agreement within the working group on a draft the outline for the structure of the initial IMO strategy. The group gave a detailed report on the progress made to date.

The committee approved terms of reference and reporting deadlines for the second and third meetings of the Intersessional Working Group.

Energy-efficiency design standards for new ships and associated operational energy-efficiency measures for existing ships became mandatory in 2013, with the entry into force of relevant amendments to MARPOL Annex VI. The committee was informed that nearly 2,500 new ocean-going ships have been certified as complying with the energy efficiency standards.

The meeting gave approval to add a new output in its work programme on the development of measures to reduce the risks of use and carriage of heavy fuel oil by ships in Arctic waters. This new output will appear on the agenda for the next session (MEPC 72) in April 2018.

Member Governments and International Organisations were invited to submit proposals on the type of measures that should be developed, including the scope of the work. 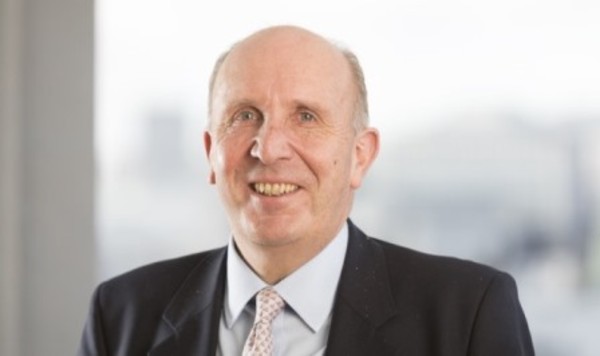