Reducing the risk of liquefaction

Liquefaction is a phenomenon that can take place in granular materials, such as soil or fine ore, where the behaviour of the material changes quickly from a dry solid state to a pseudo-liquid state and starts to flow like a fluid.

It can be caused by external forces such as vibrations or rapid loading which affect the internal pore water pressure causing the granular particles to lose contact with each other and initiate ‘flow’ due to reduced strength.

There are five basic checks that a vessel should make before loading a cargo to mitigate this risk;

1. Cargo should be correctly identified in all documentation using the Bulk Cargo Shipping Name as outlined in IMSBC Code regulations. Commercial or trade names may lead to confusion and inadequate action taken to reduce the risk of liquefaction.

2. Test analysis certificates should be reviewed before loading. The shipper must declare the average moisture content and the transportable moisture limit value for cargoes that are likely to liquefy (Group “A” according to the IMSBC Code). These certificates must be dated within the limits of validity as referenced in the IMSBC Code.

3. Visual inspections should be carried out in order to check whether any portions of the cargo appear different from the rest of the consignment in composition or characteristics. The shipper is responsible for ensuring that a test to determine the transportable moisture limit (TML) value is conducted again after it is reasonably assumed that such a variation has taken place.

4. Iron, nickel, bauxite, and other mineral ores, are most heavily mined in areas which experience heavy seasonal precipitation. Heavy rain will unavoidably increase moisture levels during loading, therefore loading should not take place during periods of rainfall, snow or precipitation to minimise saturation. If the cargo has been exposed to significant rain or snow between the time of testing and the date of completion of loading, the shipper is responsible for ensuring that the moisture content of the cargo is still less than its TML, and evidence of this must be provided to the master as soon as practicable.

5. Finally, the crew can perform a complementary test at the port. The ‘can test’ is described in the IMSBC Code in order to provide the crew with a means of checking the behaviour of cargo samples under small dynamic forces before loading. 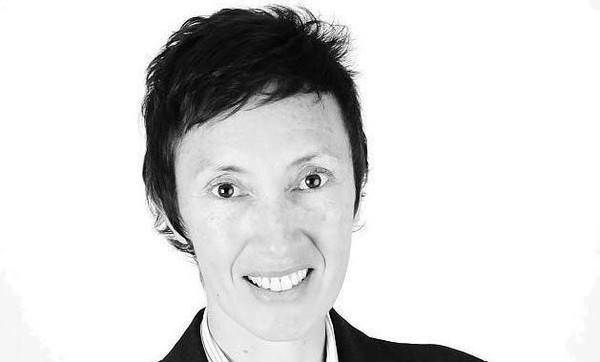