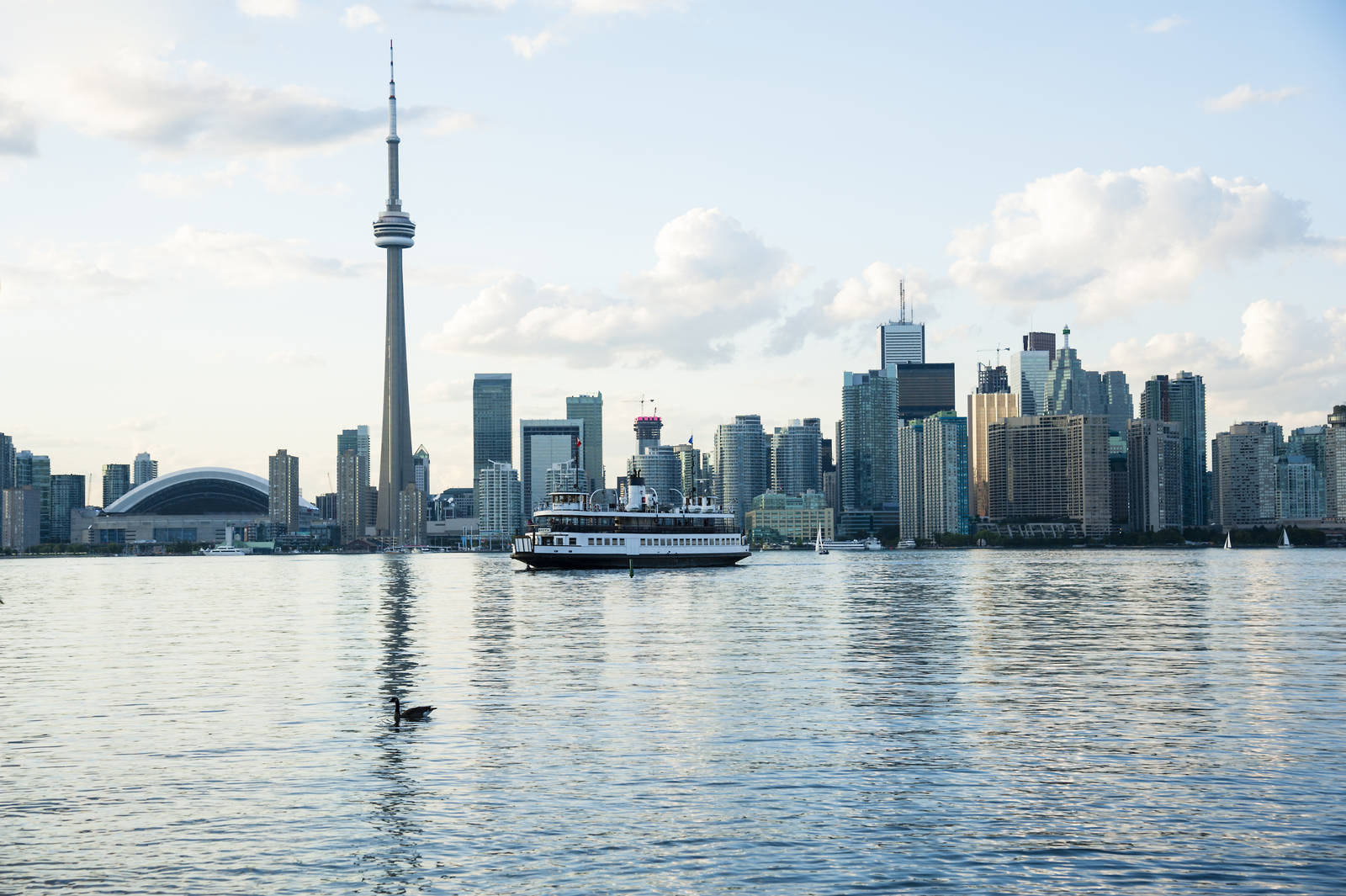 In response to technological advances, the IMO’s Maritime Safety and Legal Committees agreed to conduct a regulatory scoping exercise to consider whether international conventions within their remit require amendments to enable the safe and secure use of maritime autonomous surface ships (MASS). In support of these efforts, IUMI representatives met with their longstanding partners and affiliates from the Comité Maritime International (CMI), the International Chamber of Shipping (ICS) and the International Group of P&I Clubs to jointly comment on the initial review undertaken by various member states of the following IMO instruments under the remit of the Legal Committee:

While we were in agreement with the vast majority of the initial reviews by the member states, debate prevailed on some provisions and ultimately we were able to agree on comments from our group for submission to the IMO. Submissions were made to the IMO by the deadline of 31 July 2019.

Thank you to the International Group of P&I Clubs for hosting us in their London office. 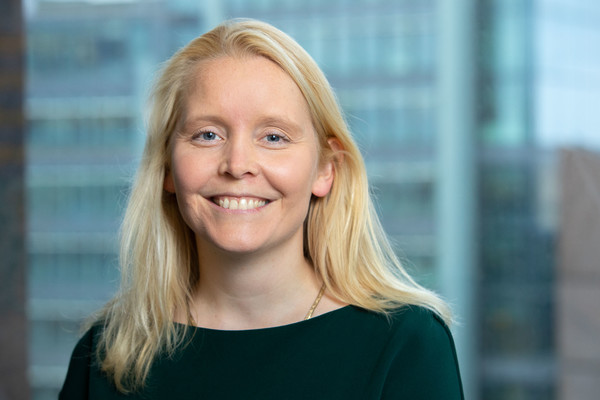