The changing face of logistics in India

As the Indian economy moves ahead, changes are happening at every sphere in the giant wheel of progress. Developments in infrastructure, especially in logistics, has been one of the government’s focus areas. India incurs one of the highest logistics costs as a percentage of GDP in comparison to developed countries such as the US and Germany. A joint study by the Associated Chambers of Commerce and Industry of India (ASSOCHAM) and Resurgent India (2016) reports that the country could save USD $50 billion if the costs of logistics activities were reduced from the current 14 percent to around the nine percent achieved by more developed countries. The Government of India wants to bring down logistics cost to 10 percent of GDP by 2022.

Several projects are in progress in order to achieve this target which include: 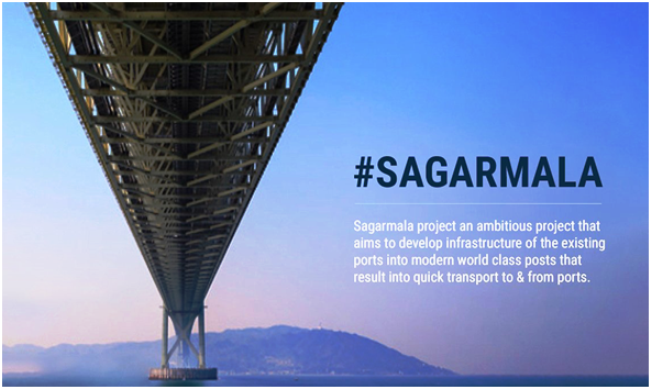 India has about 7,500 km of coastline and is strategically located on international trade routes connecting the Far East to the Middle East and Europe. To take advantage of this, the ambitious Sagarmala project was conceived under the Ministry of Shipping. India has about 12 major ports and 200 other ports which contribute to 90 percent of EXIM trade by volume and 70 percent by value. To achieve seamless connectivity through port lead developments, the programme is divided into four sub-projects. 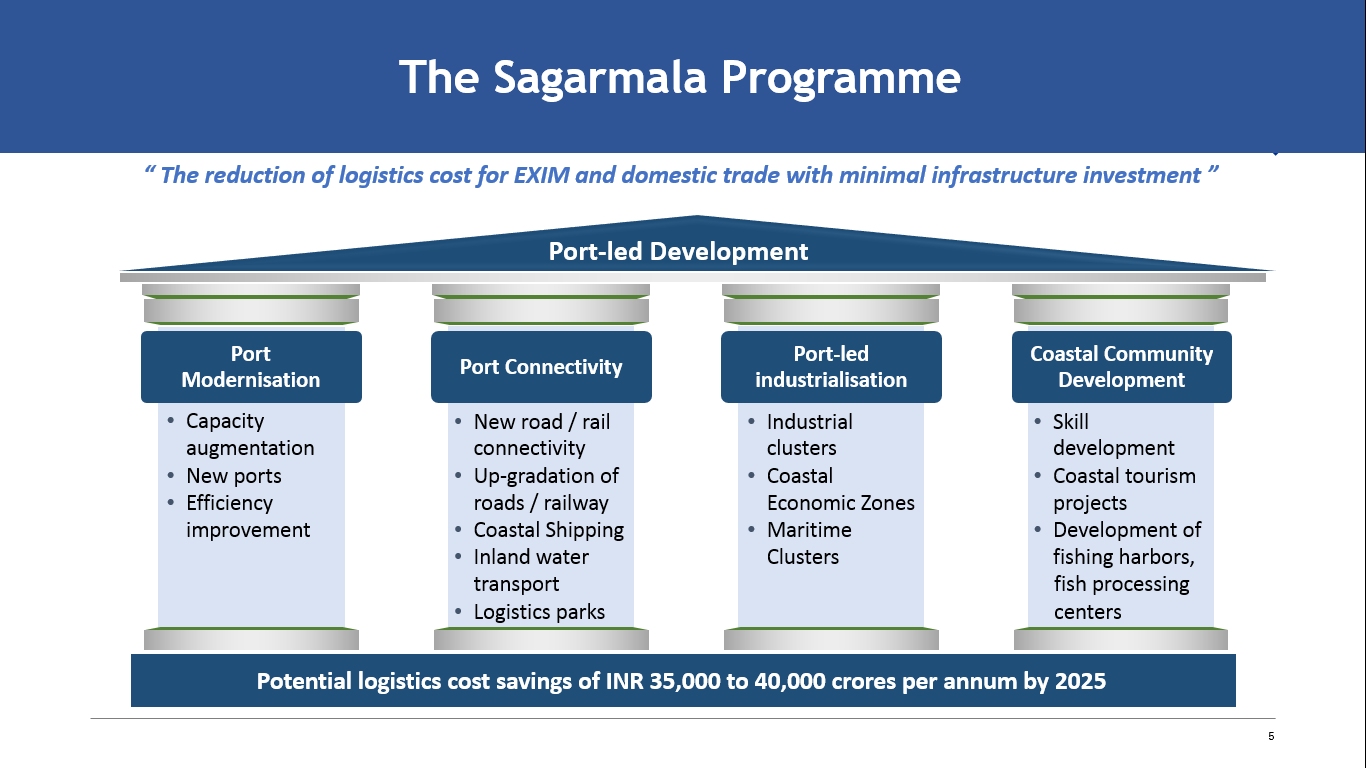 According to a study conducted by the Sagarmala Programme team, cargo traffic in Indian ports is expected to be 2,500 MMTPA (million metric tons per annum) by 2025 as against the current handling capacity of 1,500 MMTPA. The proposal to increase the handling capacity to 3,500 MMTPA by 2025 is being planned using the following initiatives:

3.       New port development – six new major ports are planned which is based on cargo flow of commodities and projected traffic.

4.       Green field ports proposed to be developed at

Rivers, lakes, canals, backwaters and reservoirs primarily constitute the source for inland waterways. In India we have about 14,500 km of navigable waterways and 55 million tonnes of cargo is moved annually through them in a fuel efficient and environmentally friendly mode.

A stretch of water, not part of the sea, over which a craft of a carrying capacity no less than 50 tonnes can navigate when loaded is called a navigable inland waterway. 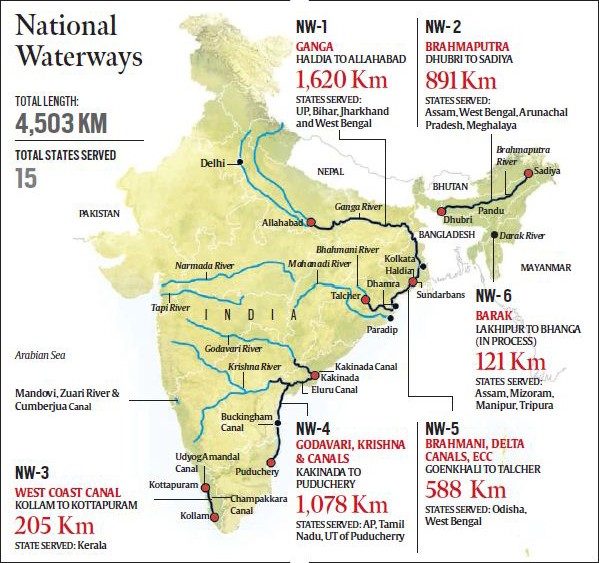 The government has planned a total of 111 National Waterways as per the notification dated 26 March 2016. Source: http://egazette.nic.in/WriteReadData/2016/168716.pdf

As per the Press Information Bureau report dated 27 December 2018, 13 waterways are currently operational in India: 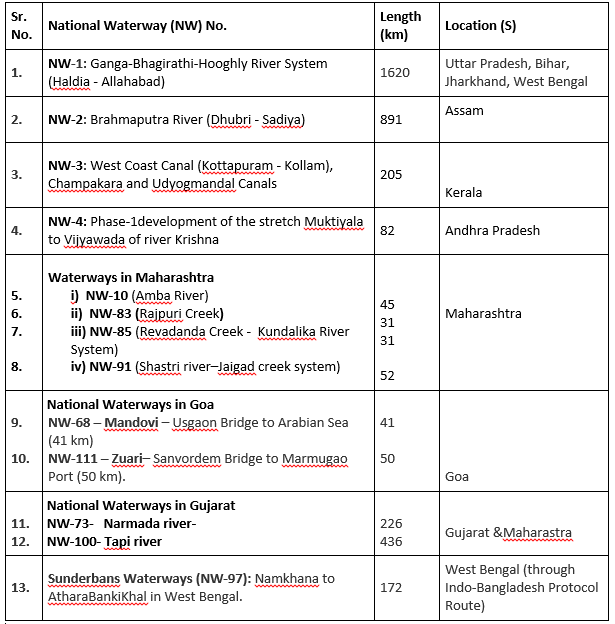 The total cargo moved on the three national waterways, NW 1, NW 2 and NW 3 in the year 2013-14 was approximately 6.89 million tonnes. (National Inland Waterways in India - A Strategic Status Report, 2017) 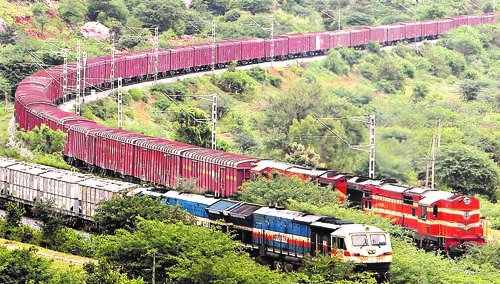 India has the third largest rail network in the world after USA and China.

The rail network is divided into 16 zones: 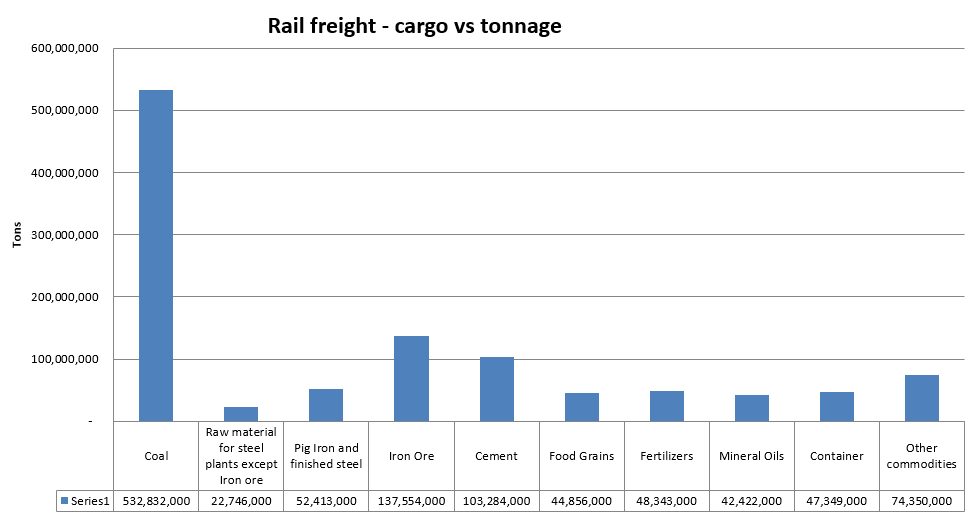 Currently freight trains are running on the same tracks as passenger trains which reduces their speed considerably to about 20 kmph. Dedicated Freight Corridors’ are planned to be ‘freight-only’ corridors which will make it cheaper, faster, and more reliable to move goods between industrial heartlands in the North and ports on the Eastern and Western coasts. 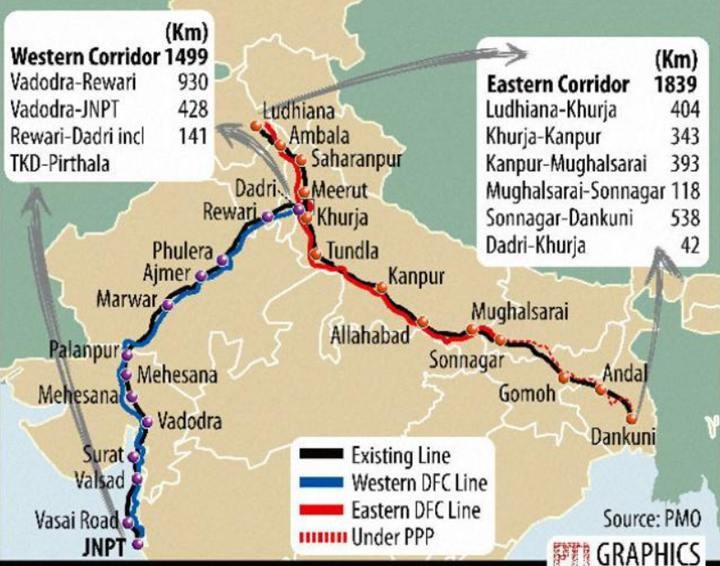 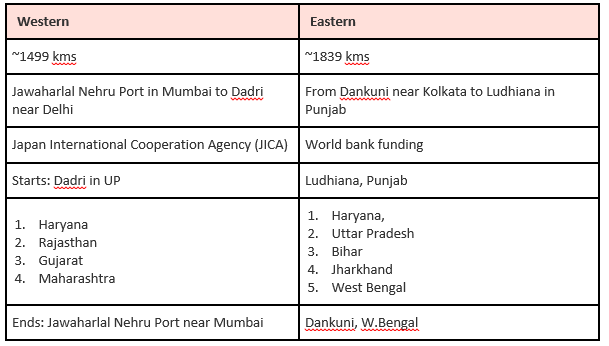 The 1,839-km long Eastern Dedicated Freight Corridor will be divided into two segments:

The Corridor will pass through Punjab, Haryana, Uttar Pradesh, Bihar, Jharkhand and West Bengal. 83 percent of contracts have already been awarded.

This project is expected to benefit the transportation of coal for power plants, steel, food grains, finished steel and cement. The total traffic in ‘up’ direction is likely to reach 116 million tonnes and 28 million tonnes in ‘down’ direction in 2021-22, a significant part of which would get diverted to the Dedicated Freight Corridor.

In addition, Logistics Parks have also been planned in Kanpur and Ludhiana. These parks will be built by a public – private partnership and will boast of best-in-class infrastructure, in addition to a well-connected road and rail network.

Covering a distance of 1,499 km, from JNPT to Dadri via Vadodara-Ahmedabad- Palanpur-Phulera- Rewari, Western Dedicated Freight Corridor will pass through Haryana, Rajasthan, Gujarat, Maharashtra and Uttar Pradesh. It is proposed to join the Eastern Corridor at Dadri.

There are plans to set up Logistics Parks on the outskirts of Mumbai. Additionally, other parks have been proposed in Vapi, Ahmedabad and Gandhidham in Gujarat, Jaipur and Delhi – National Capital Region. These locations have been chosen since they are significant production centres and support industries. They are also easily accessible by rail and road networks.

Most of these projects are expected to be completed in the next three to five years which will help in better movement of goods and greater accessibility for business within the country and for overseas trade. 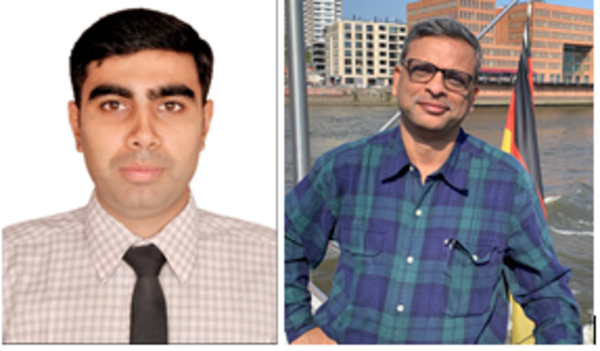