By Helle Hammer, Managing Director of Cefor and Chair of the IUMI Policy Forum

Members of the European Parliament (MEPs) demand an ambitious legislation for greenhouse gas emissions ‘in line with the European Green Deal and the climate emergency’. On 7 July 2020, the Environment Committee voted to include ships of 5,000 gross tonnage and above in the EU Emissions Trading Systems. Part of the revenues are proposed to be used for an Ocean Fund to support innovative green technologies and protect the marine ecosystems. With market-based emissions reduction policies thought insufficient, additional binding requirements for shipping companies to reduce the annual average CO2 emissions per transport work for all their vessels by at least 40% by 2030 were also introduced.

This target exceeds the initial strategy of the International Maritime Organization (IMO) that was adopted in April 2018. The strategy includes an agreement to reduce the total annual GHG emissions by at least 50% by 2050 compared to 2008. IMO’s Fourth Greenhouse Gas Study recently revealed that despite improvements in engine and hull efficiency, and slower average speeds, shipping’s carbon emissions rose from 962m tonnes to 1.06bn tonnes between 2012 and 2018. This will make an interesting backdrop for the next IMO Intersessional Working Group on GHG emissions and Maritime Environmental Committee (MEPC) meetings in October and November, respectively, where further measures are on the agenda.

The MEPs emphasise the need for international efforts to reduce GHG emissions from shipping. Simultaneously, they express concern with the ‘insufficient progress in IMO’ and ask the Commission to ‘examine the overall environmental integrity of the measures decided upon’ by the United Nations specialised agency.

The Environmental Committee proposals are presented to the Plenary for adoption in mid-September 2020.

The IUMI Policy Forum will focus on this and other issues concerning climate change during its Stockholm online workshops on Wednesday 23 September. 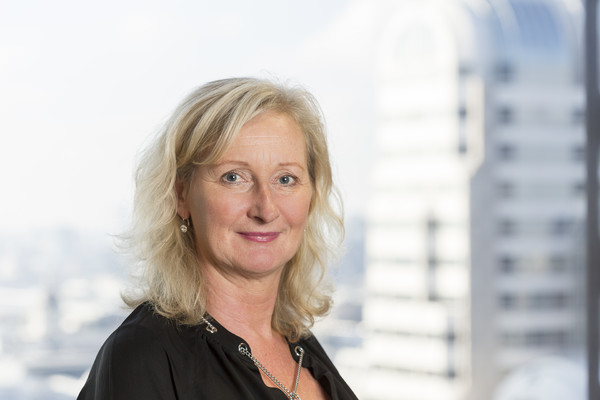