Liability limitations of the CMR – can they be waived?

The liability of carriers for loss of, or damage to, the goods carried is as we all are aware limited both in terms of scope of liability but also in relation to the amount paid out to the owner of the cargo. In an environment where transport becomes a service like other services and is amalgamated with other services into a product that includes both transportation and also warehousing, repackaging etc., a carrier may be tempted, or even “forced”, to undertake a greater liability than what is described by law. The questions is - can you?

Everybody involved in the transport sector is likely to be aware of the mandatory status of the international liability rules. From a European perspective, all liability conventions, except one, are mandatory only towards the carrier. Thus, the carrier can undertake a stricter liability than that provided by the convention, but never lessen its liability. However, in the case of the European Convention on the Contract for the International Carriage of Goods by Road (CMR), which applies to international transport of goods by road, the mandatory nature of the rules plays both ways. Thus, a European road carrier cannot, in an international transport, undertake a stricter liability than that provided by the CMR.

As far as international road transport within Europe is concerned, the carrier cannot, as mentioned, undertake a liability that deviates from the CMR. Thus, taking into account what has been accounted for above, where a claim relates to the carrier’s liability for loss of or damage to the goods carried, the carrier may not contract for a liability which does not mirror the liability provided for in the CMR.

A natural objection to the above would be: “but if the carrier extends their liability, the owner of the cargo is happy, who will then complain about the non-conformance with the CMR?” The answer is: the insurer. As an insurer of a carrier’s liability risk, an insurance company expects the carrier’s liability to be as predictable as possible, and the limitations set out in the CMR provides such predictability. Thus, the insurer ought not to be willing to indemnify the insured to a larger extent than what is set out in the CMR. In particular in relation to road carriage, an insurer should even dispute any contractually increased liability undertaken by the insured on the basis that it is actually prohibited. In any other type of transport an extended risk should be notified to the insurer in order to be covered by a carrier’s liability insurance.

There is always a “but”… In a logistics contract, the service provider would normally undertake the carriage of goods, but in addition also other types of service. The CMR, the Hague-Visby Rules and the CIM, applies to contracts of carriage of goods (rather than the actual performance of the transport). As may be known, jurisprudence and precedence in Europe is heterogenous on the issue of whether such conventions apply when the contract provides for more than one mode of transport.

The arguments proposed to support such an argument can with the same force be used in relation to contracts that provide for other types of service than only transport. It can therefore be argued that the service provider’s liability for loss of or damage to the goods is not limited by the CMR, or other conventions with the exclusion of the Montreal Convention, but that the service provider is liable in full – even if the loss or damage occurred during carriage.

In our opinion, there are solid arguments in support of the applicability of the CMR and other conventions to the carriage, even where the contract provides for other modes of transport and/or other types of service in addition to carriage. However, an insurer of carrier’s liability risks should be aware of the risk, and that there is solid precedence in some jurisdictions to the effect that the liability conventions do not apply. 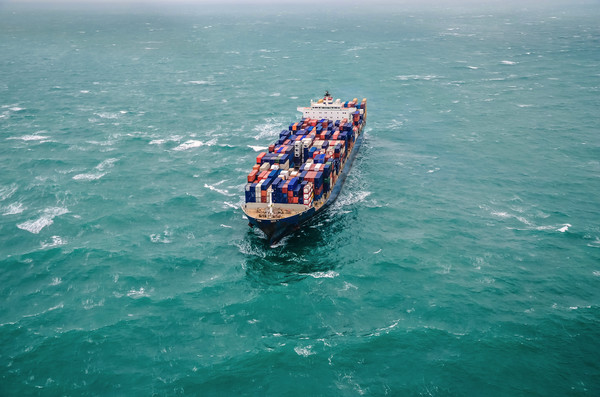