The Marine Environment Protection Committee (MEPC) addresses environmental issues under the IMO’s remit, including air pollutants and greenhouse gas emissions. The 78th session of the Committee (MEPC 78) met virtually from 6-10 June 2022. The meeting was chaired by Hideako Saito from Japan.

The MEPC reiterated its commitment to review and strengthen the IMO Initial Strategy on reducing greenhouse gas (GHG) emissions from shipping, with a view to adopting a revised strategy in mid-2023. The revision will take into account the commitment to strengthen the levels of ambition of the Initial Strategy and the needs of developing states, in particular Small Island Developing States (SIDS) and Least Developed Countries (LDCs). Further work will continue in an intersessional GHG working group (ISWG-GHG 13) before the next MEPC meeting in December 2022.

The MEPC noted the progress made by the Intersessional Working Group on Reduction of GHG Emissions from Ships (ISWG-GHG 12) in advancing the further development of a "basket of candidate mid-term measures", i.e. integrating various technical elements (for example, a GHG fuel standard and/or enhancement of IMO's carbon intensity measures) and carbon pricing elements (for example, a market-based measure).

The MEPC concluded that additional information on the proposed mid-term measures is necessary. Accordingly, it encouraged proponents of measures to work together intersessionally with a view to exploring how different elements of these proposals could be combined in the context of a basket of mid-term GHG reduction measures.

The MEPC adopted a series of guidelines to support the implementation of the short-term measure to reduce ships’ carbon intensity in accordance with the timelines set out in the Initial IMO GHG Strategy. The short-term measure enters into force on 1 November 2022 and introduces the Energy Efficiency Existing Ship Index (EEXI), the annual operational carbon intensity indicator (CII) rating and an enhanced Ship Energy Efficiency Management Plan (SEEMP).

The MEPC also approved draft amendments to appendix IX of MARPOL Annex VI on reporting EEXI and CII values to the IMO Data Collection System (DCS). The Committee further agreed to include a new work stream on further revisions to the IMO DCS in the agenda of ISWG-GHG 13.

The intersessional working group (ISWG-GHG 13) is instructed to complete the lessons-learned exercise of the comprehensive impact assessment of the short-term measures and in particular, finalise the review of the ‘procedure for assessing impacts on states of candidate measures’.

The MEPC noted the discussion in the ISWG -GHG 11 on the progress made in the development of draft guidelines on lifecycle GHG/carbon intensity for marine fuels (LCA guidelines) and established a correspondence group on marine fuel lifecycle GHG analysis to advance the work further. The LCA guidelines will allow for a Well-to-Wake calculation, including Well-to-Tank and Tank-to-Wake emission factors, of total GHG emissions related to the production and use of alternative marine fuels.

The MEPC approved draft amendments to MARPOL Annex V to make the Garbage Record Book mandatory also for ships at 100 gross tonnage and above but less than 400 gross tonnage, with a view to subsequent adoption.

The MEPC noted the ongoing work in the PPR Sub-Committee on marking fishing gear, which has been identified as a key factor in reducing marine plastic litter from lost, abandoned and otherwise discarded fishing gear. 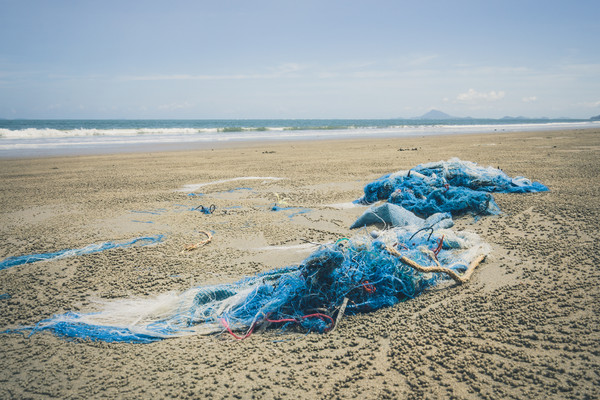