Whilst in general, major losses remain stable, the continued erosion of the global premium base means that attritional losses are becoming much more significant. The increased risk of large, more complex and costly claims has the potential to impact all marine underwriting sectors in 2019.

The International Union of Marine Insurance (IUMI) gave expert opinion on the current state of the hull, cargo and offshore energy insurance markets at its Spring Conference in Hamburg on 7-8 April 2019.

Although the global fleet continued to grow at around 3% in 2018, the number of total losses (vessels over 500GT) stood at a 20-year low. Only 21 total losses were recorded last year and this is on the back of a general downward trend witnessed since 2010. The reduction was seen across all vessel classes.

Serious casualties¹ (excluding total losses) have stabilised over the past three years but are still higher, on average, than in 2014. There is likely to be a spike in Q1 2019 when numbers have been finalised. 900 incidents were recorded in 2018 representing 1.6% of the global fleet (or 1.2% in GT).

Rama Chandran, Chairman of IUMI’s Ocean Hull Committee commented: “We are pleased to see a stabilisation in total losses and serious casualties and this is a clear indication of an enhanced safety culture, improved vessel design and more effective regulation across the industry. Statistics show total losses of younger tonnage (<15 years) are dramatically lower in 2014-2018 than in 2009-2013. Underwriters welcome the industry’s overall improvement in safety but also recognise that increasing size, scale and complexity of new tonnage is affecting the current risk profile.”

“There is the potential for severe volatility in a conventional hull portfolio influenced by the continuing erosion of the premium base. Reduced asset values and reduced activity (in some sectors) has driven down premiums. As a result, the increased impact of attritional losses has become significant. This, coupled with occasional spike losses, is seriously affecting international underwriting results.”

“Going forward, our main concerns continue to be the accumulation of risks associated with large container vessels and, in particular, the risk of onboard fires. We are also focused on advances in digital technology – both in naval architecture and in vessel operations – and the ability of seafarers to effectively manage cutting edge technology and growing amounts of data. We are also likely to see increased machinery claims resulting from the 2020 sulphur limit”, said Chandran.

Container trade is expected to grow by 4.8% in 2019 against a fleet growth of just 2.6% which indicates a modest recovery in rates. However, factors such as a downturn in the economy, increased tariffs and rising fuel costs have the potential to put the brakes on any future upturn.

Dry bulk trades are forecast to grow on average by 3.2% against a fleet growth of 2.7% which bodes well for a modest uptick in rates this year, albeit from a low base.

Conversely, whilst demand for crude oil is positive, the amount being transported by sea is only expected to grow by 1.4% against a fleet growth of 4.7%. This, together with the current order-book and the impact of the impending environmental regulations, makes the outlook for tanker freight rates uncertain.

Sean Dalton, Chair of IUMI’s Cargo Committee, explains what this means for marine cargo underwriters. “Global cargo marine insurance has been unprofitable for a number of years – historically it was one of the most profitable lines of marine insurance. Whilst there are regional variations, on a global basis, premiums are not technically adequate to cover losses and expenses. This is major concern.”

He continued: “Going forward, we see the main challenges will include larger and more complex risks, NAT CATs, and unknown vessel and port accumulations. We are also seeing an increasing gap in underwriters’ technical competencies. For many years, accounts have been largely underwritten and priced on loss experience with less attention paid to exposures which have now grown in size and complexity. Coverage has also broadened significantly.”

He concluded: “Market conditions, however, are slowly improving and underwriters are now addressing the issues of technical premium inadequacy, exposures and terms.”

Nat cat losses in 2018 were lower than in 2017 but were significant nonetheless and included hurricanes Florence, Michael and typhoon Jebi. The fire on Maersk Honam in March 2018 is likely to be the largest General Average loss in history.

Whilst IUMI cannot speculate on the causes of these fires, past issues such as cargo mis-declaration, improper packing, loading, labelling and shipping of hazardous cargoes are likely to be factors.

Other significant issues have included loss of containers overboard, notably the 300 boxes lost from MSC Zoe in the North Sea.

Oil prices fluctuated in 2018 from a higher-than-expected $86/bbl to a lower-than-expected $54/bbl - but the average of $71/bbl was a 31% increase on 2017. This has encouraged a general upturn in offshore activity levels during the early part of 2019. According to Clarkson Research, rig utilization increased by 3% in 2018 (to reach 69%, or 470 rigs); jack-up use rose by 7% but floater activity dropped by 5% despite nearly 40% of the floater fleet having been retired since 2014.

Increased rates and consequent activity (both capital expenditure and exploration activity) has had an accretive effect on the insurance sector as there are now more projects to insure. However, much of the capex has been directed at US shale projects where insured values are considerably lower than those seen offshore.

Chair of IUMI’s Offshore Energy Committee, James McDonald commented: “Day rates for offshore assets such as floaters and jack-ups remain significantly below their peaks due to an ongoing supply/demand imbalance. This affects our sector as premiums are linked with asset values which are influenced by day rates. Scrappage and an uptick in usage should help ease this situation going forward, however.”

He went on to say: “Many of the world’s fixed platforms are operating well beyond their original design life and, although many have benefitted from life-extending work, there is no real data available to help us assess the level of risk. This is a concern for underwriters. That said, the projected high level of decommissioning for old, fixed platforms could present us with future opportunities.”

Low activity and improved safety working practices continue to drive down attritional losses. This trend might reverse as activity picks up. 2018 was one of the quietest in recent times for large losses. There were nine serious incidents involving MODUs in 2018 and 61 reported outages in offshore fields – the majority of these incidents were in the North Sea and the amounts involved are thought to be manageable.

IUMI’s opinions of the marine insurance markets were given at the association’s Spring Conference in Hamburg 7-8 April 2019.

For copies of the IUMI Technical Committee Chair’s reviews, full statistics and analyses please contact Navigate PR, or if you have a password to the IUMI website, please visit https://iumi.com/statistics

Note: Serious casualties are defined by Lloyd’s List Intelligence (and independent of the casualty’s cost) as: Sinkings, groundings where hull damage has been reported, structural damage rendering the vessel unseaworthy, i.e. penetration of hull under the waterline, significant spillage of oil, severe fires causing damage, vessels towed into port, collisions where damage is reported, incident causing any significant delay.

The International Union of Marine Insurance (IUMI) represents 42 national and marine market insurance and reinsurance associations. Operating at the forefront of marine risk, it gives a unified voice to the global marine insurance market through effective representation and lobbying activities. As a forum for the exchange of ideas and best practice, IUMI works to raise standards across the industry and provides opportunities for education and the collection and publication of industry statistics. IUMI is headquartered in Hamburg and traces its roots back to 1874. 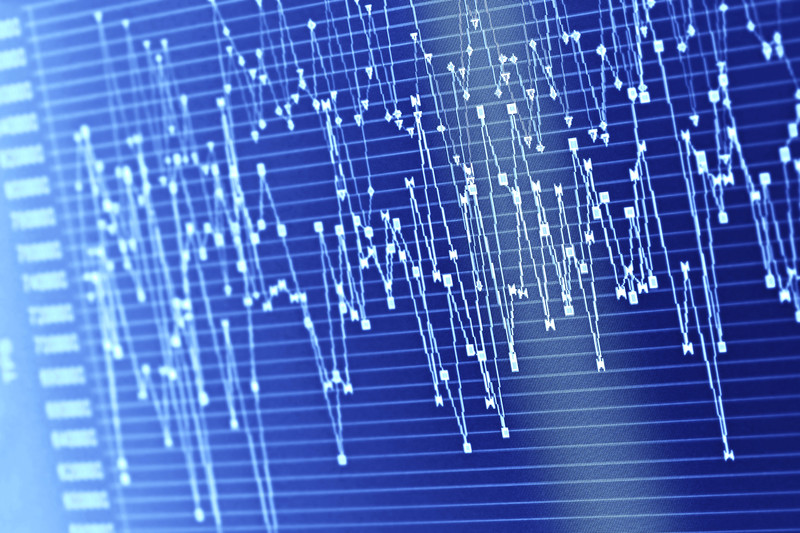