The presidency of IUMI – the International Union of Marine Insurance – is for a four-year term. The present incumbent, Dieter Berg, ends his full term at this year’s IUMI annual conference in Cape Town and will formally hand over the position to his successor on Wednesday 19 September 2018.

In accordance with the Articles of Association, IUMI’s President is elected by the IUMI Council – and that will happen this year, in Cape Town. IUMI’s Nominating Committee is responsible for assisting the Council to identify suitable candidates for the role of President. The Nominating Committee has been consulting with Council members as well as the Executive Committee and the chairmen of the Technical Committees to fulfil this task. Ordinary members have also had the opportunity to express opinions and put names forward to the Nominating Committee.

After due consideration, the Nominating Committee is putting forward just one candidate for the role of President, Richard Turner, Global Marine Director and European Director of Global Risk Solutions at RSA Insurance Group. Richard has a long relationship with IUMI. He served on the Executive Committee between 2011 and 2015 and before that he was a member of IUMI’s Nominating Committee.

Richards’ nomination as the next IUMI President will be considered by the Council and a formal announcement will be made once the Council has voted in September.

Richard Turner, FCII, has worked in the insurance industry for 35 years. He has been in marine insurance for virtually all of that time, specifically for the RSA Insurance Group based in London.

His career has seen him in the role of Hull underwriter from 1989 to 2001. He went on to run RSA’s London Market Marine operation from 2002 to 2009 before becoming Europe Marine leader.

In 2010, Richard was promoted to become leader of RSA’s Global Marine business, with 30 operations throughout Europe, Asia and Latin America – a role which he carried out until just last year.

Today, Richard is the Managing Director of RSA’s Global Speciality business in Europe.

From 1 September, he will be appointed as CEO of RSA’s newly created post-Brexit unit in Luxembourg. He continues to oversee Marine units in nine countries throughout Europe and DIFC.

Richard has held a number of industry positions. He is a former member of both the London Market Joint Hull Committee and the General Committee of Lloyds Register. He is the former Chairman of the Marine Technical Committee of the International Underwriting Association (the IUA) and for the last few years, has been a member of the IUA Board.

The International Union of Marine Insurance (IUMI) represents 40 national and marine market insurance and reinsurance associations. Operating at the forefront of marine risk, it gives a unified voice to the global marine insurance market through effective representation and lobbying activities.

As a forum for the exchange of ideas and best practice, IUMI works to raise standards across the industry and provides opportunities for education and the collection and publication of industry statistics. IUMI is headquartered in Hamburg and traces its roots back to 1874.

More information can be found at www.iumi.com 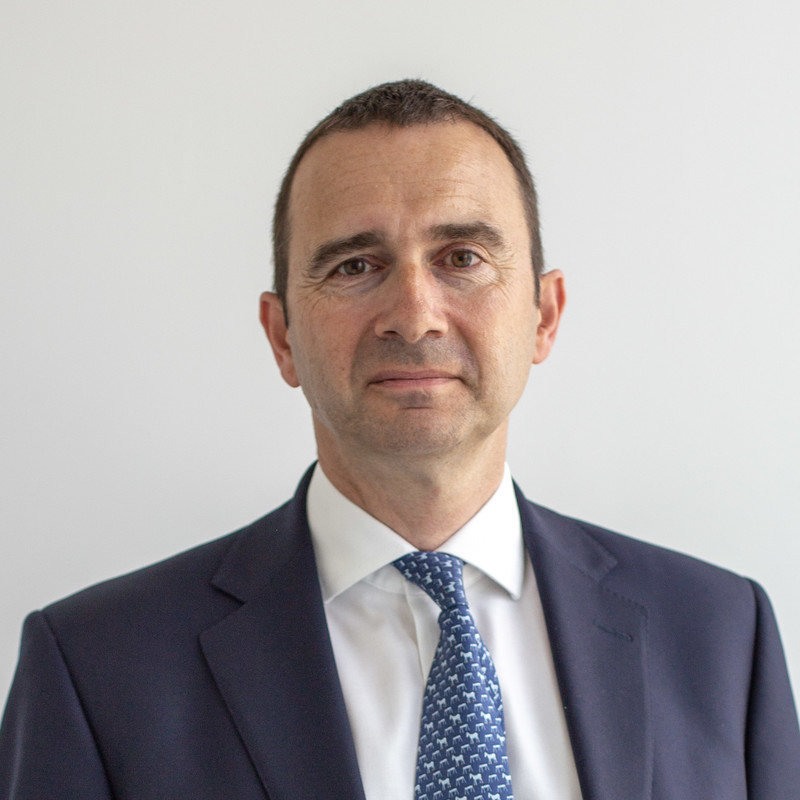