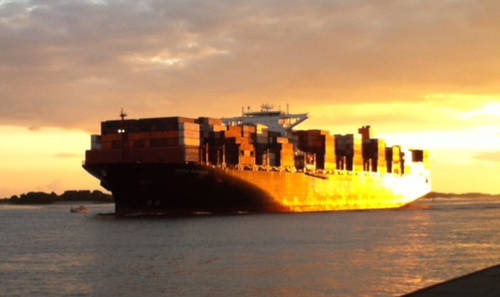 A key to increased business and profits in the marine insurance industry is knowing your vessels and knowing your owners. This was one of the key points made by Ami Daniel, CEO of Israel-based insurance services company Windward. 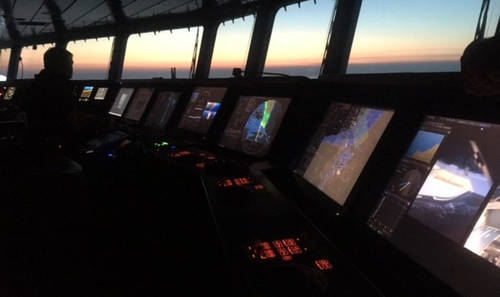 Participants in a panel at Marine Insurance London 2018, held on Thursday July 5th, warned that the risks posed by emerging cyber threats were such that both Lloyd’s and the Prudential Regulatory Authority (PRA) were pressing for Cyber Attack Exclusion Clause 380 to be extended to include non-malicious attack. 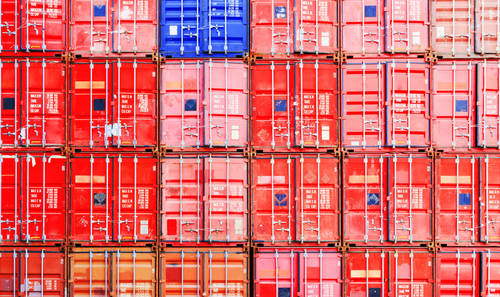 France-based CMA CGM has launched a connected containers product, termed “TRAXENS by CMA CGM”, which the company said would enable clients to track their merchandise with data transmitted in near real time. 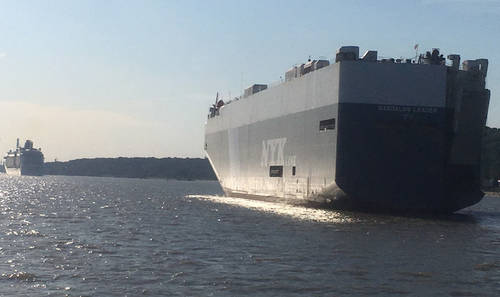 The US has fallen to grey in the Paris MoU list, while South Korea and Poland have moved up to white, after the Paris MoU approved its 2017 port state control inspection results. 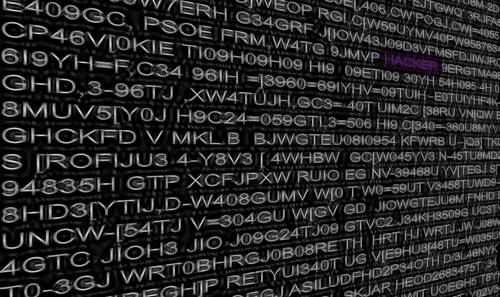 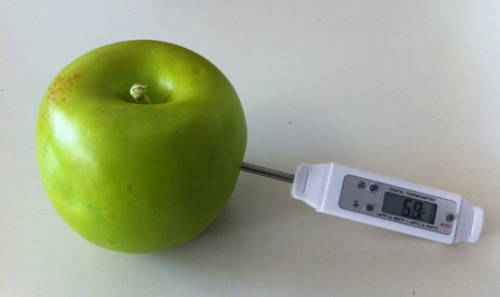 Van Ameyde Marine and Skuld Hamburg technical manager and senior claims executive Anatolii Bilyk have issued an update on the caring for cargo in reefer vessels. 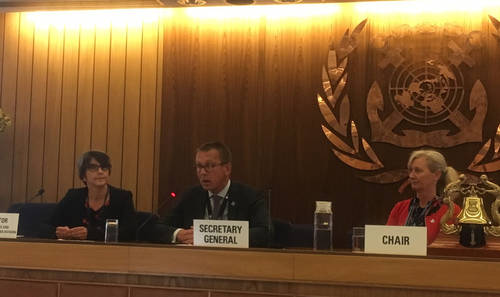 On the first day of the 99th session of the IMO's Maritime Safety Committee, Lars Lange, Secretary General of IUMI, and Astrid... 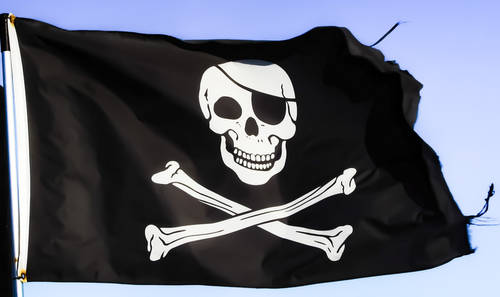 Netherlands-based MPP owner ForestWave Navigation has said that general cargo vessel FWN Rapide (IMO 9320520) was attacked by pirates early on April 21st, prior to entering Port Harcourt in Nigeria, with many of the crew being taken hostage. 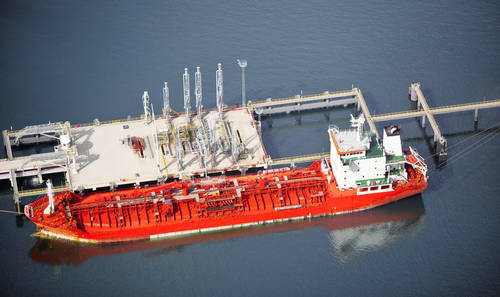 Pro-active cargo sampling on tankers could save millions, says Gard

A pro-active approach to cargo sampling on tankers could save millions of dollars in claims, as well as preventing delays, said Gard in a recent “Insight”. Disputes relating to “off-spec” or contaminated liquid cargoes were a recurring problem, the insurer said, noting that shipowners might have no independent evidence as to the cause of an alleged cargo contamination. “The source of the problem could be in the shore tank at the load port, in the shore pipeline during loading or on board the vessel itself. The cargo could even have been manufactured out of specification prior to delivery to the terminal for shipment”, Gard observed. 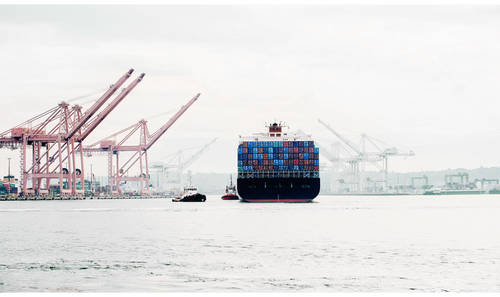 UK-based insurance technology company Concirrus has linked with consultancy EY in an initiative which Concirrus claimed would "accelerate the adoption of behavioural-based underwriting and risk management in marine insurance".